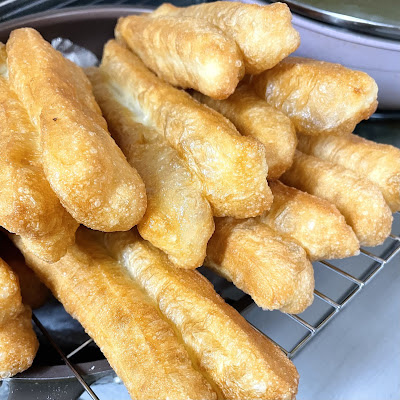 油条 [say "you tiao"] is one of the most popular breakfasts amongst Chinese communities in Asia. I am not sure what it called in English, people called it bread-sticks, Chinese crullers or doughnuts. I called it Chinese doughnut (easiest to say amongst those three) when I talk to Tak. Chinese doughnut served with soy milk - the most popular way of enjoying this delicious snack. Whenever Chinese doughnut is mentioned, it is always associated with soy milk and vice verse. The next popular way of enjoying it I suppose is serving it with porridge.

As my family once sell this snack, I got the chance to eat it hot from the wok (we used the traditional way for frying, a wok of oil over the firewood). Even though I used to eat it almost everyday, I am still loving it. I like to dunk it in curry gravy or yong taufu sauce (my favourite).


I am now picturing the morning market at my hometown, a Chinese village with slightly more than 100 households. I wish I could bring my camera back then and capture some great old memories. I have not visited there for more than 10 years? 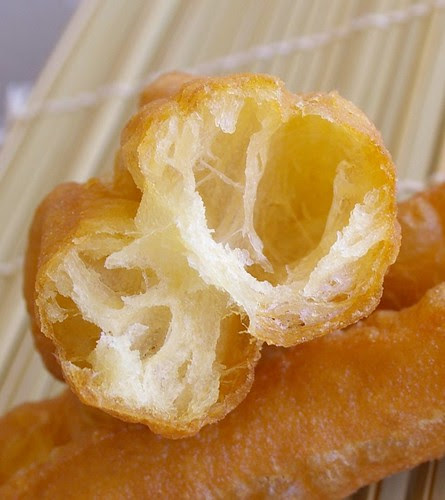 Anyway, in my opinion a good 油条 should be crispy on the outside, and soft inside with the honeycomb-like texture (just like in the photo above *wink*). 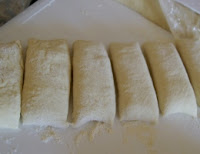 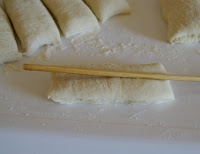 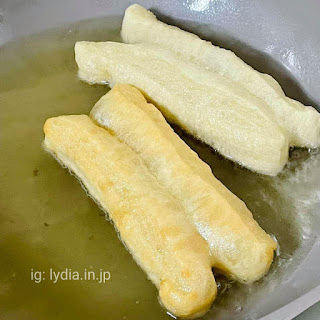 The size of 油条 I made is pretty small about 15cm long as I used a medium pan for deep-fry.

Thank you for dropping by.
☆彡 Have a wonderful day❣️
(Comment with an ads link will be deleted.) 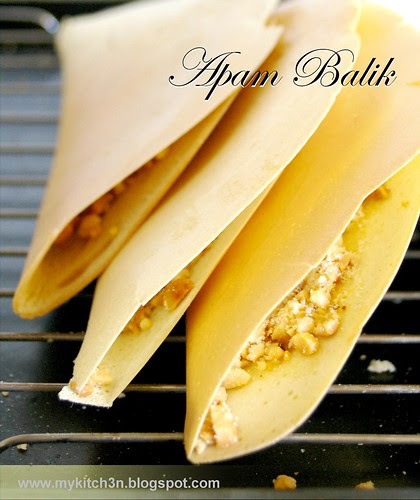 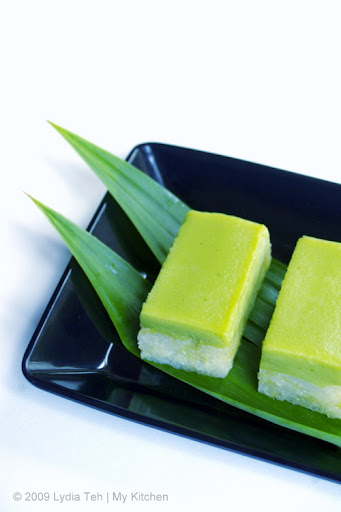 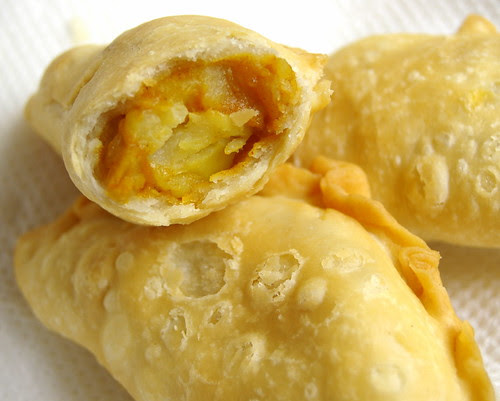